BoA is a Korean pop singer. Her stage name made a backronym which is Beat of Angel. 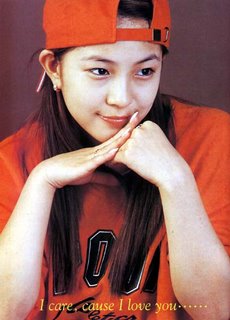 She made her Korean debut in 2000 with the album, ID; Peace B and was soon marketed as a "world" artist and she debuted in Japan. Her first Japanese pop album LISTEN TO MY HEART reached #1 on the Oricon charts and she became the first Korean artist to rank in Oricon's top twenty. BoA has since gone on to have multiple top-charting releases in both Korea and Japan. BoA has also started to learn English; in 2009 she released her debut English-language album, BoA, in the United States. Because of her huge success and achievements through-out Asia, she became No. 1 Female artist in Asia, and one of the leading and role model of new acts today. BoA has approximately sold more than 10,000,000 copies in both Japan and Korea

BoA was discovered by Korean record label SM Entertainment while attending an audition for her brother at the age of 11. Impressed with the young girl's singing and dancing abilities, SM Entertainment quickly met with BoA's parents to work out a deal. In the beginning, her parents were strongly opposed to the idea, hoping that 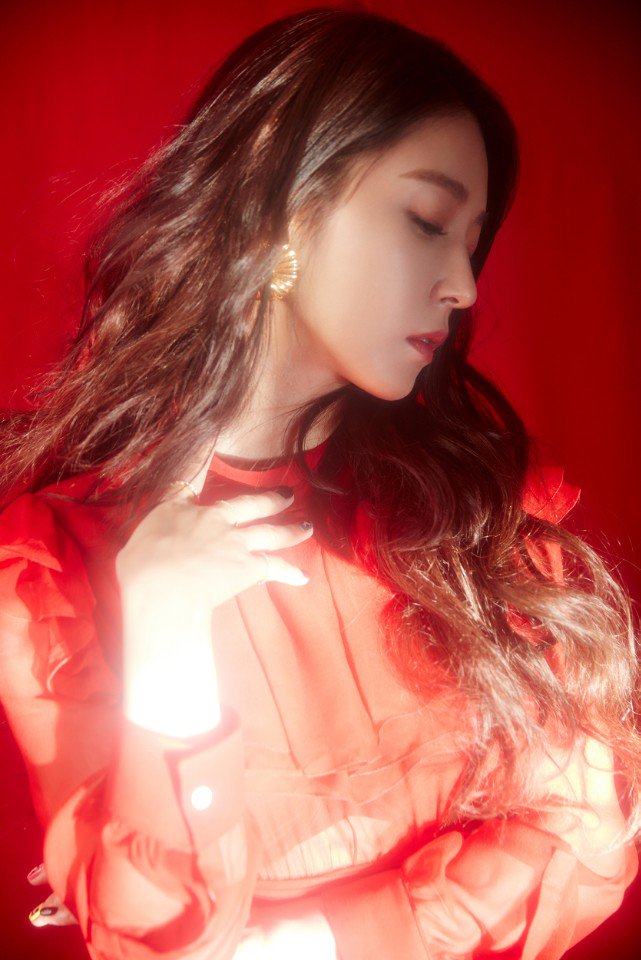 BoA would continue on in her education instead of turning to the entertainment business. Eventually BoA's parents agreed and she began her training. SM Entertainment, aiming to make her an international superstar, focused first of teaching BoA foreign languages, hiring a private tutor to teach her English and Japanese. Trips to Japan to enhance her studies, as well as singing and dancing lessons soon followed.

Two years later, BoA released her first Korean album ID; Peace B. The album was a success, and SM Entertainment began to work on a deal with Japanese record label avex trax. After a Korean mini-album Jumping into the World and a few Japanese singles, BoA released her first Japanese album on March 13, 2002 called LISTEN TO MY HEART. It was an instant success, reaching #1 on the Oricon charts and selling over 932,000 copies total in Japan. On January 14, 2002, she released her second Korean album, NO. 1, which made a huge success to her Korean career reaching #1 position on the Korean Top 50 Monthly chart and sold more than 545,000 copies on that year making as her best-selling album in Korea.

More Japanese and Korean albums followed (VALENTI and LOVE & HONESTY in Japan and Atlantis Princess, My Name, and Girls On Top in Korea), each doing very well on the Oricon charts and Korean charts respectively. VALENTI become her best-selling album which sold more than 1,250,000 copies in Japan. On February 2, 2005, BoA's first Japanese best album was released, titled BEST OF SOUL, including all of her hit singles from "ID; Peace B" to "Meri Kuri". It reached #1 on the Oricon charts and went on to sell more than 1,089,000 copies in Japan.

On March 30 2005, BoA released her next single, "DO THE MOTION". It reached #1 spot on the Oricon charts making her first single to debut on the top of the charts. On February 16, 2006, she released her next Japanese album, OUTGROW. It reached #1 position on Oricon charts, but failed to achieve the amazing sales seen with VALENTI and LISTEN TO MY HEART. It sold more than 382,000 copies total in Japan. 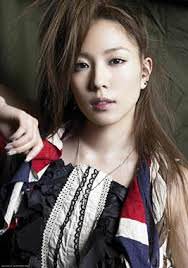 Since then, she stay focus on her Japanese career and didn't release any Korean albums. Her next two Japanese album, MADE IN TWENTY (20) and THE FACE, did well reaching #1 position on Oricon charts.

Since 2007, BoA has been preparing for her US debut. In October 2008, "Eat You Up", her first American release, ranked on the dance charts in preparation for her self-titled album, BoA. Released on March 17, 2009, the album has hit the top 20 on iTunes with the help of such producers as Sean Garrett, Brian Kennedy, and many others. On the next day, she release her second Japanese best album, BEST&USA, compiled together of her singles from "DO THE MOTION" to "Eien / UNIVERSE / Believe in LOVE" with her English debut album. On August 31, 2009, she released BoA Deluxe, a repackaged version of her debut English album. The album contained two new tracks and the radio edit version of "Energetic".